The Metaverse is a buzzword that has been thrown around the internet at such a volume, you’ll be hard pressed to have missed it. With Facebook rebranding itself to “Meta”, as well as many in the gaming and technology industries beginning to invest in Metaverse technology, the picture of the Metaverse’s future is quickly coming into focus.

This Metaverse development has also come at a time when the majority of workers are now engaging in their work from home. This has led the technology to have more widespread application, outside of just gaming and general technology enthusiasm. Perhaps spelling a colossal shift in how the world does business.

However, it has not gone unnoticed that much of this Metaverse push has been coming from the business side, instead of naturally grown within the gaming and technology fields organically. This has led to widespread skepticism towards the Metaverse as a whole.

Today we’ll be breaking down exactly what the Metaverse is, what many companies are trying to build, and what it might mean for the future of our online world.

What is the Metaverse?

The Metaverse is a buzzword slapped onto an already existing technology, combined with a new direction for the technology as a whole. This being virtual reality, and online virtual spaces. 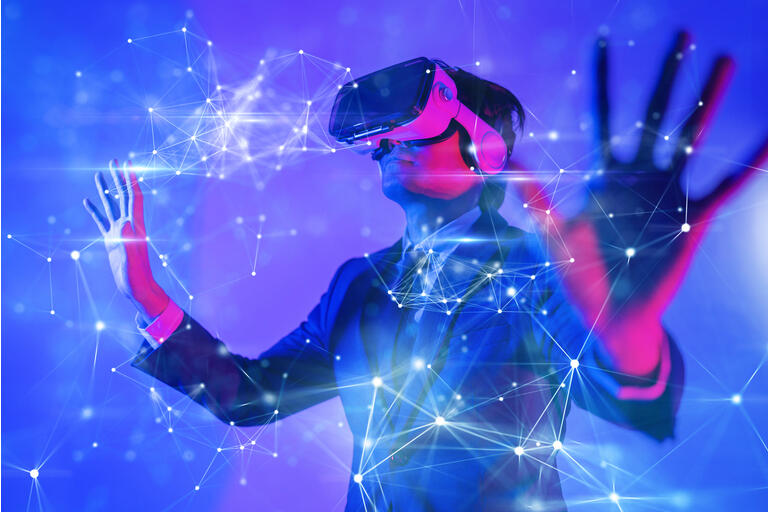 Virtual reality headsets have been in production for almost a decade now, and many models have reached maturity, both in capabilities and price. Regardless if you choose to pick up a Vive, Quest, or Steam headset, all of these pieces of hardware will enable you to interact with virtual reality.

Online virtual spaces were crafted almost immediately after virtual reality headsets got into the hands of gamers. There is many of them, including the Steam virtual game space, VR chat, as well as a slew of online games that include virtual spaces.

However, the “Metaverse” specifically refers to creating a space for people to not only game, but do work. Facebook, now called Meta, revealed their plans to create virtual working spaces with their new Metaverse technology.

Will The Metaverse Change Video Games?

When business and technology companies are talking about the Metaverse, they are not really focused on video games. The technology is already being used for video games, and the inception of the Metaverse is not looking to capture that audience.

There is no doubt, however, that the Metaverse technology will also find itself being applied into the gaming space. As, for the majority of the virtual reality timeline, gaming has continued to be the cutting-edge of what the technology can do.

What Does This Mean for the Future of Working from Home?

Speculation is rife amongst business leaders, and workers, of what the inception of the Metaverse will mean for the working from home reality that Covid-19 has brought us. There is no doubt that many companies, such as Facebook, Microsoft, Apple, and other tech giants, would want to apply this technology and create virtual offices.

However, the actual real-world reality of having your entire office wearing virtual reality headsets might be more out-of-reach than we think. 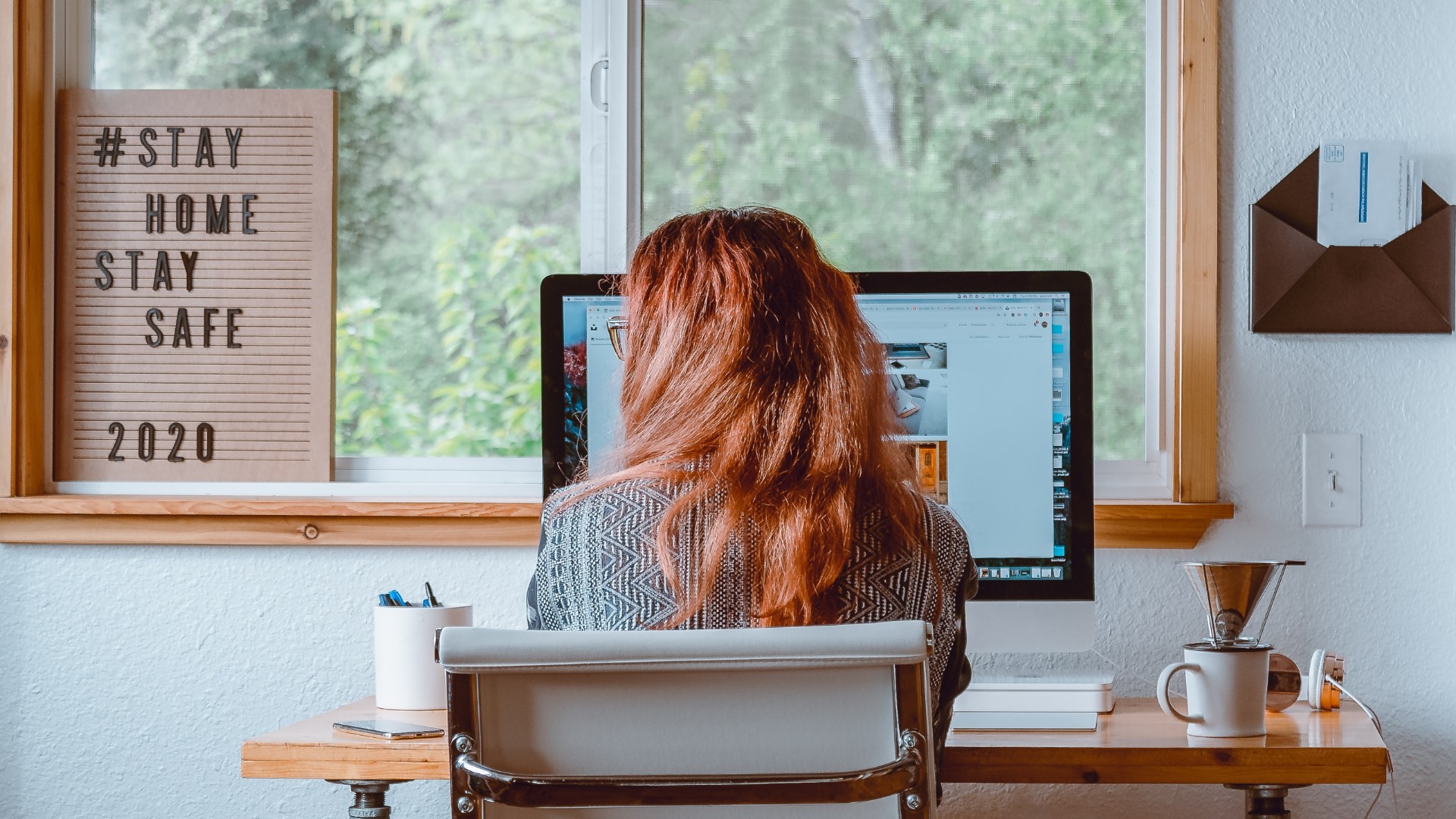 If you’re a worker than isn’t too excited about the idea of engaging in the Metaverse, there will be no shortage of companies willing to offer you a WFM, or office solution.

Just as the current job market has shifted towards favoring businesses that adapted to the WFM reality of Covid-19, so too will the job market shift to provide an edge to companies willing to offer a “No Metaverse” working environment.

However, there is still no way to truly know what the future will hold, when it comes to the Metaverse’s application to the world overall. This change will likely take decades, and a new generation of workers entering the market, before we see any significant change.

Is The Metaverse Actually Created Yet?

For the most part, when you hear companies saying “Metaverse”, it’s referring to something they have truly created, or released yet. This is especially true for Facebook, as well as many other companies in the gaming space.

There are very few currently released examples of a Metaverse even existing, and all of the buzz around the Metaverse appears to be coming from investor talks.

That being said, Meta (Facebook), did showcase an almost completely function vision of what their Metaverse will look like. A large, highly customizable digital space that people can work in, play in, and even to some extent, live in, with nothing more than their own creativity as the limiter.

It appears that we’ll be seeing more concreate Metaverse products within the next five years, according to many of the companies at the forefront of Metaverse creation.

Is The Metaverse the New Frontier?

The Metaverse is something that you’ll struggle not to hear more about in the coming years, and with a long list of heavy hitters in the technology space pushing for it, there is no doubt we’ll eventually see something developed to emulate these Metaverse visions.

Yet, it is far too early to really tell what the Metaverse will do to our world just yet. With the technology being nothing new, and the idea of a Metaverse itself being something people have been enjoying for half a decade, you’ll be hard pressed to convince anyone that this is truly the new frontier of the digital world.

What do you think of the Metaverse? Are you excited to finally live in a digital world, or work in one? Let us know down in the comment section!

Canada and Germany strive to start hydrogen shipments in 2025